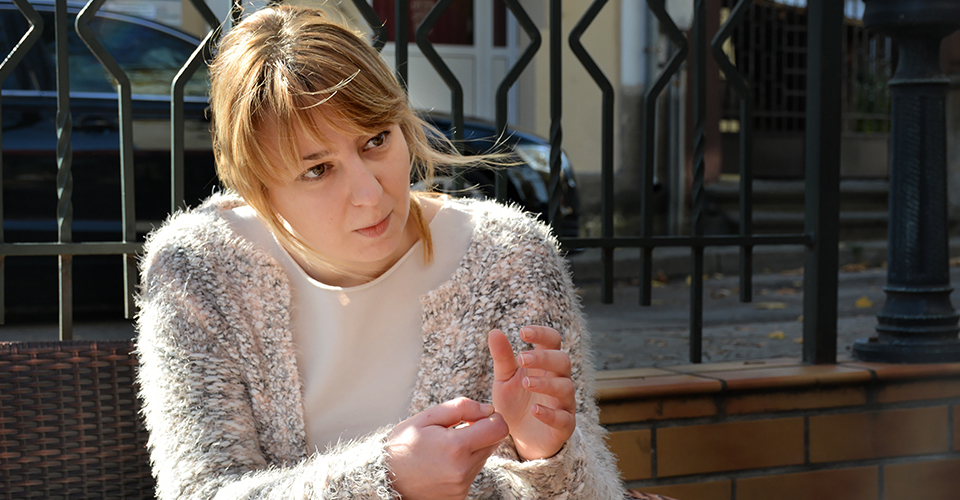 Coming out of the comfort of the standard shape I choose the challenge of self-identification of the pictorial space. I express my conception of the world as a process of material and emotional differentiation. In the creation of my artworks I am using extraordinary means of expression as interlaced wooden twigs lined with building material. Each work is structured and composed differently. By searching for the specific shape I emphasize my ambition to overcome the limit of time and matter. I would like to provoke a sense of something organic, of a specific form of life. For achieving the desired aesthetics I am using more muted pastel coloring in earth color tones. Painting delicately differentiates the artwork as wholeness in the space.